Now the US election is hopefully over we go back into a few weeks of what will hopefully be the final Brexit negotiations. No matter which side of that argument you were on, I think everyone will agree it’s time to move forward.

On January 1 st the Transition Period will end and this causes a myriad of practical concerns for EU residents with strong business and personal links to the UK. Hopefully, common sense will prevail and an agreement can be put in place to ensure a smooth transition. Either way though, preparation is key.

Over the past few months, many of the biggest UK banks have warned that, without an agreement, they may be forced to close bank accounts held by British expatriates living in the EU, or EU residents with UK Banks. I know this to be the case from my own family connections who have many British relatives and friends that have lived in both the UK &amp; EU over the past 20 years due to changing circumstances.

Why UK Banking is affected by Brexit In financial circles, ‘Passporting’ is the terminology used by banks or financial institutions, where they operate and are regulated in one EU member country, but offer their services in another without establishing a base in that other country. When the UK leaves the EU common market, banks will no longer be able to offer their services in countries such as Ireland, Spain, Portugal, France and any other country that has British citizens working or retiring there.

The following banks have all recently announced bank account closures for EU residents:

Many of these banks and other financial institutions have communicated with EU residents that they either intend on closing their bank accounts or it’s under consideration over the coming weeks.

A few of these banks have made preparations and moved some of their operations to countries such as Ireland, Luxembourg, Netherlands and Germany but many of these are operating in a political vacuum so may have some short term issues after January 1st. Just getting authorised and passporting around the EU from your new host country can take months, if not years in some cases.

Ireland will be one of the easier countries for UK Banks to continue to offer their services as banks such as Ulster Bank which is part of the Royal Bank of Scotland Group as it is already regulated in Ireland. This won’t be seamless though as legally they are separate entities and hence you will need to move your accounts to the Irish domiciled alternative.

In continental EU countries, UK banks will have difficulty and additional cost complying with new laws, dealing with local regulators, consumer protection requirements and language barriers to name but a few issues. All this additional operational complexity, cost and risk means banks find it easier to simply not conduct business in certain places and hence these bank accounts will more than likely close.

While this is an administrative headache for most it can have additional implications if not completed properly with robust planning especially in respect of taxation and residency, if these are not taken into account.

What to do next?

Many banks have been writing to their customers, especially in the countries where they have no intention to set up ‘branches’ or where there are legal and linguistic costs and complexities. It’s imperative you ensure you avoid bank accounts in certain Islands such as Isle of Man, Guernsey or Jersey if you are an EU resident as these are likely to flag the interest of various revenue commissioners across the EU as they have traditionally been jurisdictions without much tax reporting.

Need assistance with your finances?

Guide to transferring your UK pension to Ireland 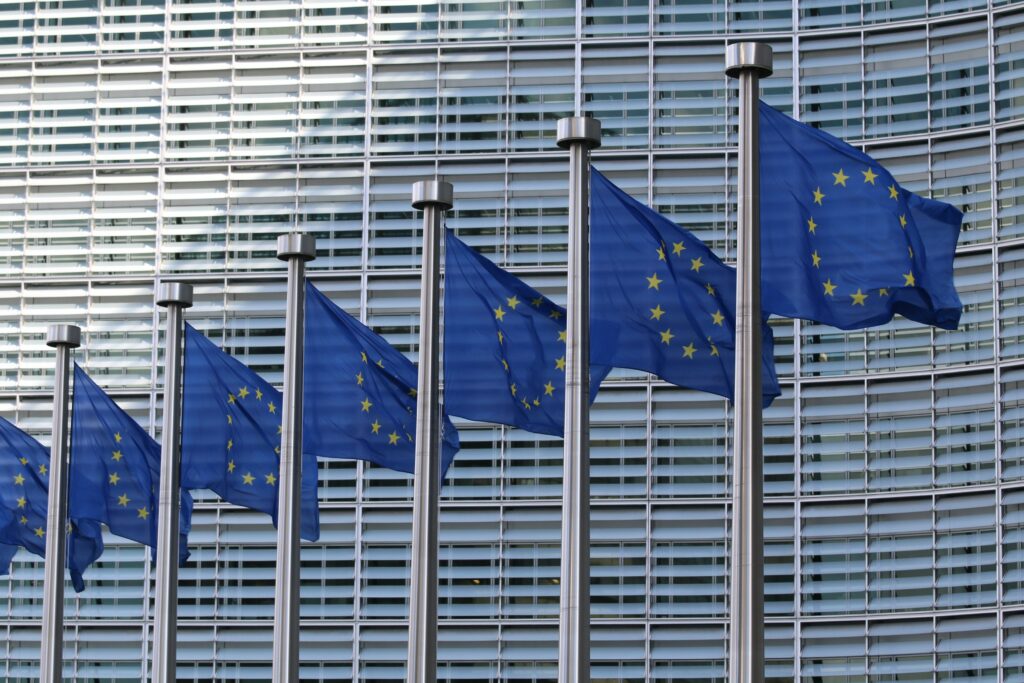 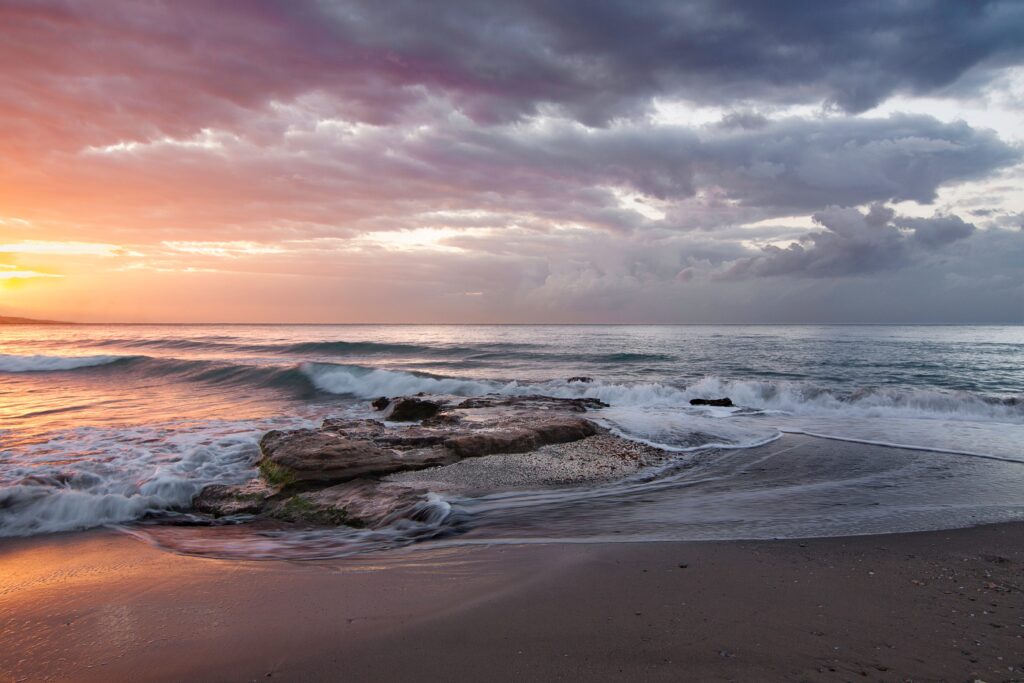 The essential guide to moving to and retiring in Spain

By submitting this form, you agree to receive emails from Imperius Wealth.