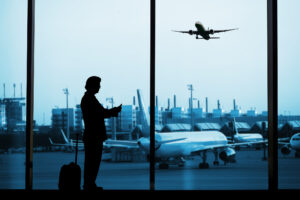 Usually when an Australian moves to Ireland you would automatically assume that they are Irish resident and no longer Australian resident, however like our American friends, sometimes it’s just not that simple. The following piece will give you an insight to some of the things that have to be considered in this regard.

The Australian Taxation Office (ATO) will not assess someone’s residency circumstances in the same manner as the Department of Home Affairs.

To be regarded as a tax resident in Australia the current rules required you to pass several objective and subjective tests which are:

So, it follows that to be a non-tax resident you:

This is not necessarily the case!

These tests are further complicated when you take into various life factors such as, re-marriage, divorce, children from previous relationships, dual nationality, and ATO discretion. Also having existing business relationships in Australia may mean having to travel there on a frequent basis. You may also have elderly relatives that need you to be there for extended periods of time, in addition the COVID epidemic has meant that at a moment’s notice borders can be closed and leave you stranded for an extended period! 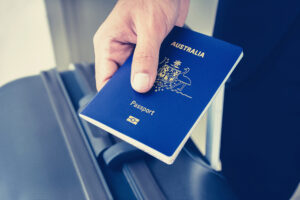 Are the non-resident rules changing for Australian expats?

The proposed changes to Australian residency rules were announced in the 2021/22 budget and the framework came from a Board of Taxation (BOT) report that was originally prepared in 2018 and is more than likely to become law in the coming years.

The proposals would make ceasing residency a more certain exercise for prospective non-tax residents.  The proposal includes a primary 183-day test, so if you are in Australia for 183 days you are a tax resident without question.

There are then further test is you haven’t spent 183 days in Australia and these are touched on briefly below. Under the proposed arrangements you may still be considered a tax resident if you have spent more than 45 days in Australia in the previous year based on the following objective factors.

The Board’s view was that if you have a right to reside and you spend 45 days or more in Australia (a far fewer number of days that the 183 line) then meeting 2 or more of the factors above would also make you tax resident in a year that you work overseas.

It is proposed the 45-day rule will apply for the first three years of non-resident employment.  These may be subject to changes in the draft legislation. 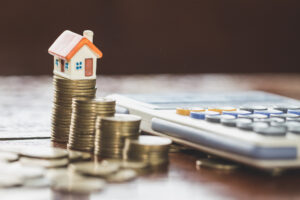 It is important to seek advice on your particular circumstance in regard to the proposed changes and to look at both your circumstances now and what your medium to long term plans may be in future. The fact that the figure of 45 days is not a great length of time, just over 6 weeks, means you have to really think about your travel plans and take account of these in any financial planning.

The straightforward nature of the current non-resident rules that Australian expats have had to manage since the legislations inception over 80 years ago are changing and it is important not to just assume that because you have left the country you automatically become non-resident for tax purposes.

As an Australian Expatriate, how can I ensure that I remain non-resident and out of scope of the ATO?

Keeping your overseas income out of the scope of Australian taxation will mean keeping your visits to Australia to periods of less than 45 days, for the first 3 years at least, would be a start but the following should also be considered. 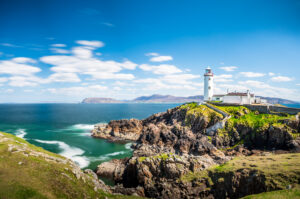 Financial Planners guide you through the different areas and ensure you are in the best position to fully enjoy your new surroundings without the worry of falling foul of the Australian authorities.

If any of the above interest you, please don’t hestitate to contact us and Schedule Your Pension Review Today 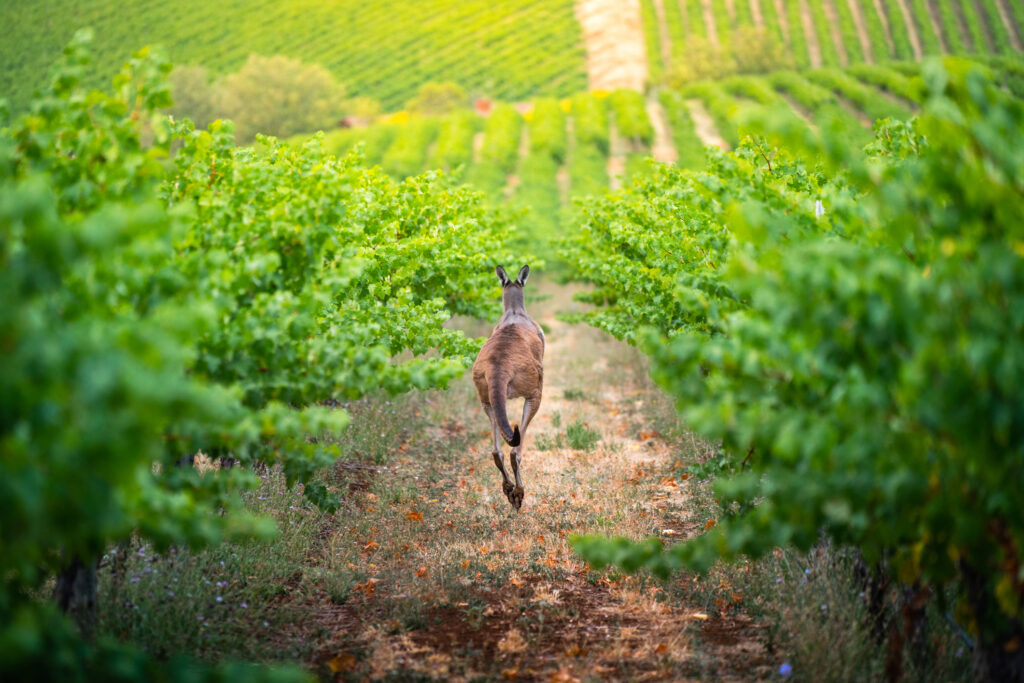 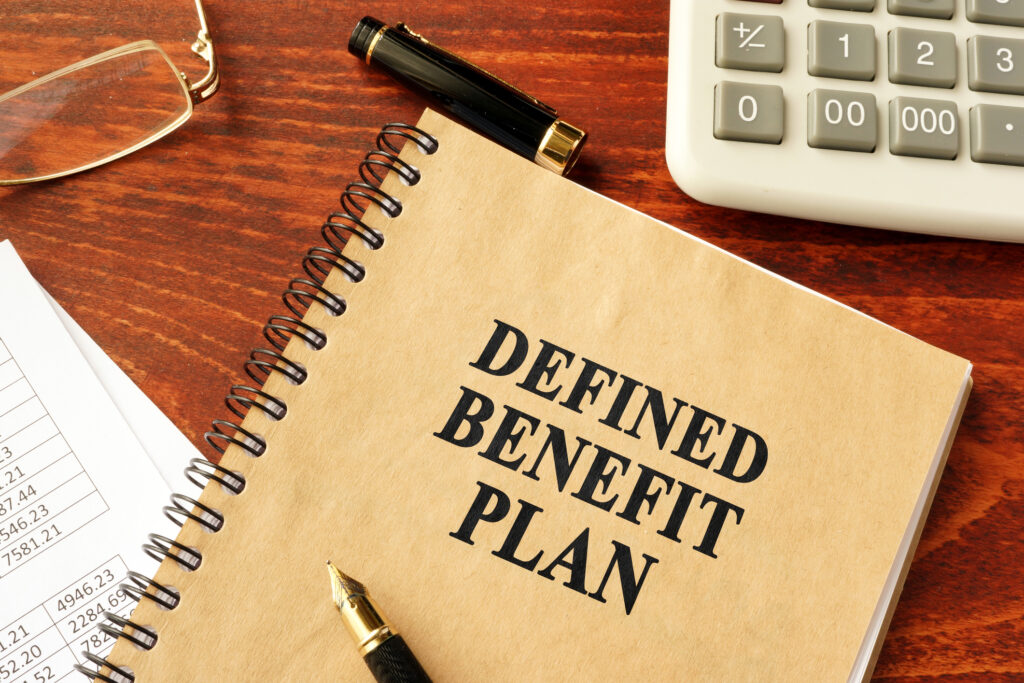 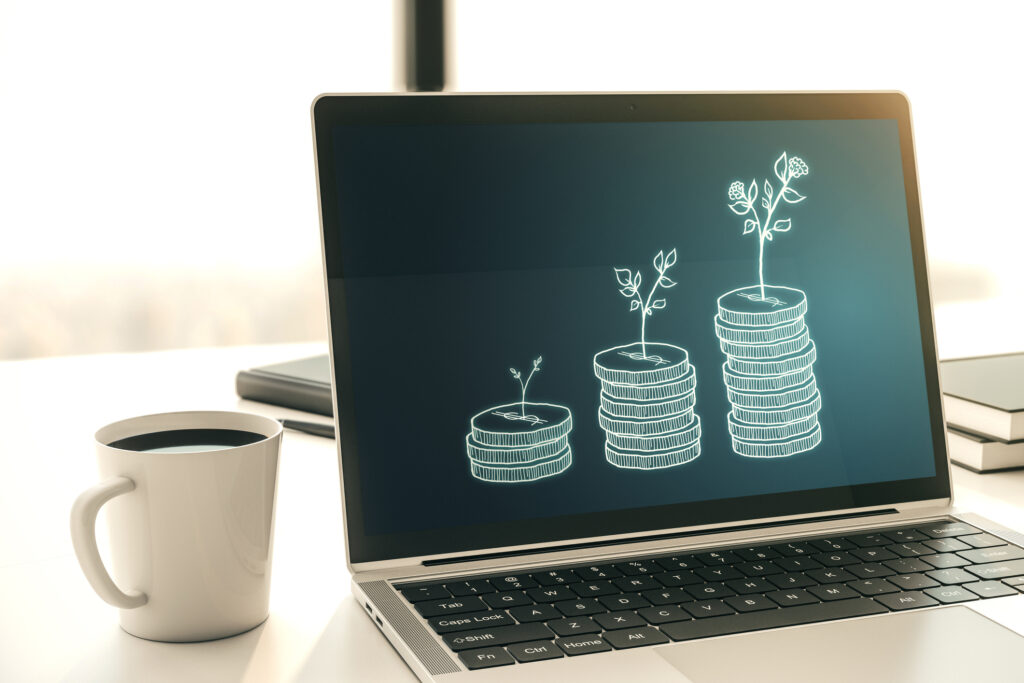